Children had to be evacuated from several of WIZOs institutions during the great fire that ravaged Haifa  in late November 2016. One of the institutions, boarding school “Ahuzat Yeladim” in Haifa, was partially burned. The boarding school is home to particularly fragile children aged 7-16 years with more serious diagnoses. All 100 students were evacuated at the same moment, the fire was close to the school. Some could be sent home to their parents, others were driven to another WIZO boarding school, where there were already accommodated temporarily homeless families fleeing the fires, and finally came the most fragile students with home teachers and other school employees, as the children are related to. Also, children’s pets, which live in a small house with fenced garden, were evacuated. Which was a big success, as both this area as the therapeutic garden area, greenhouse and a portion of a school building burned. 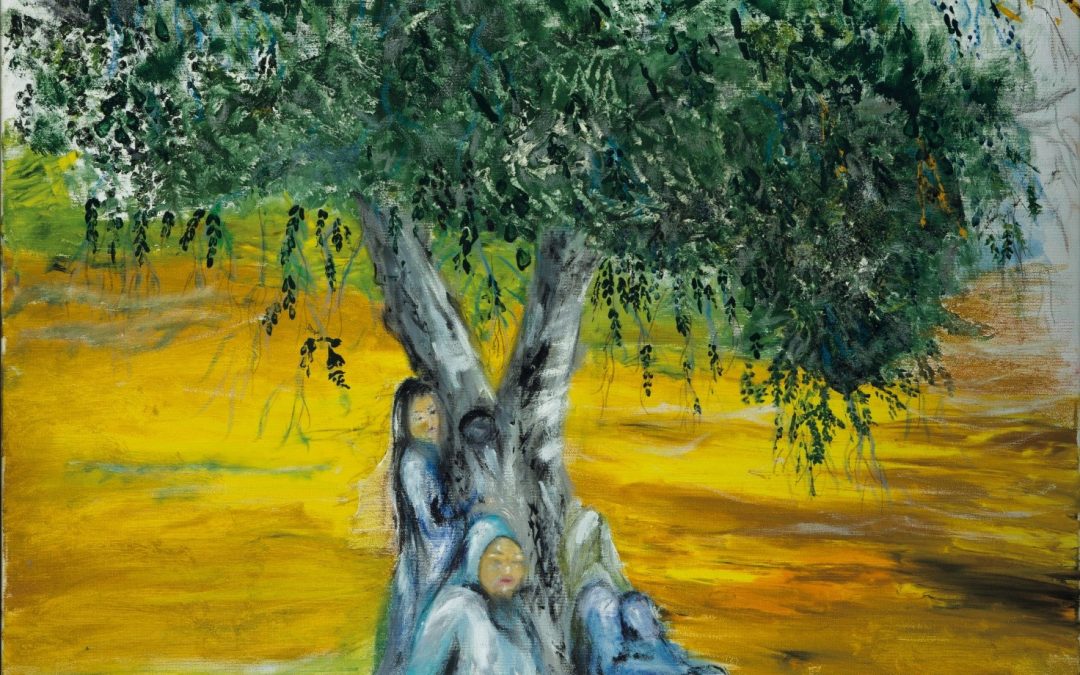 Women and their Olive Trees